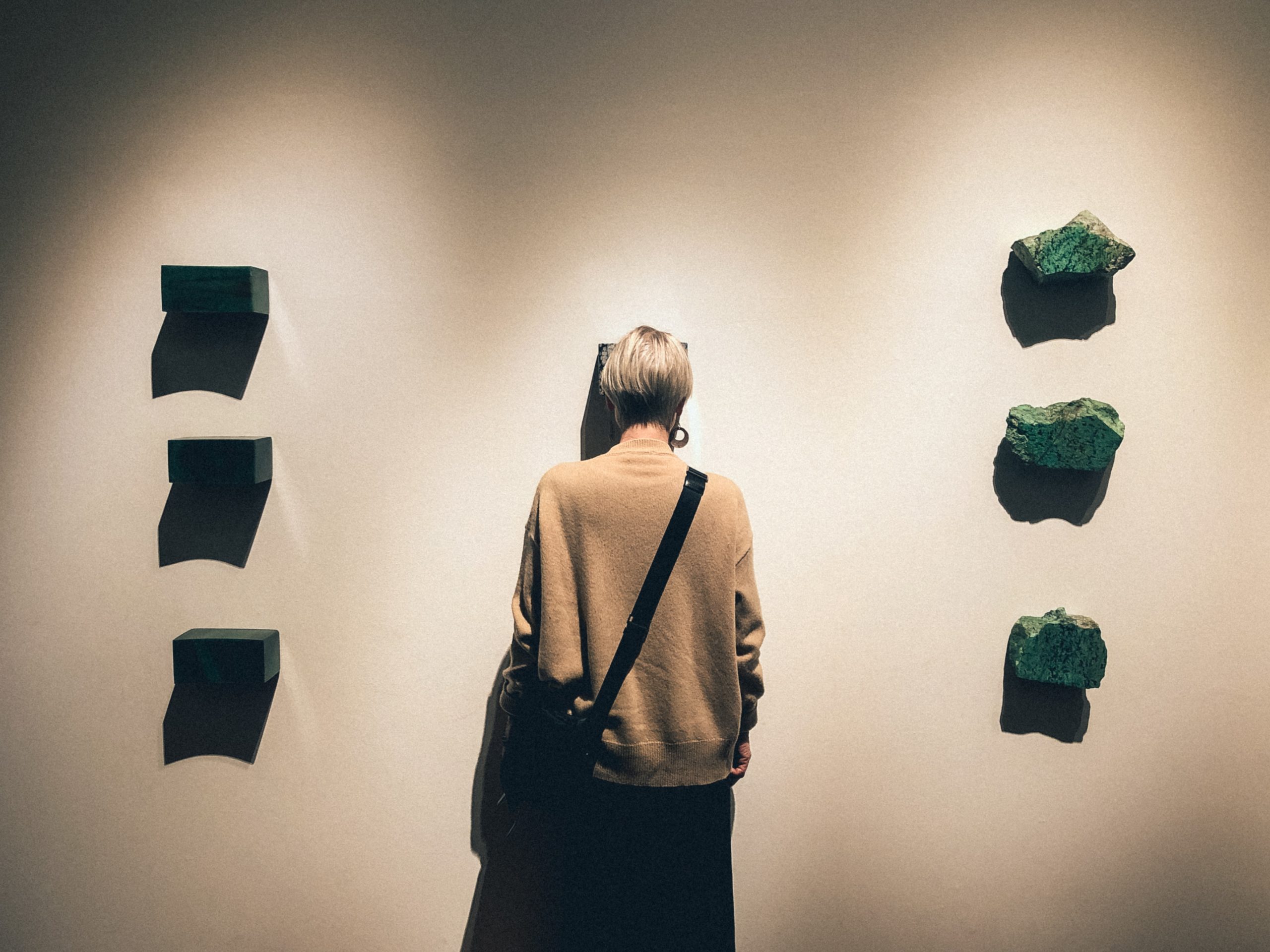 “I’m In This Post And I Don’t Like It” is both a classic meme but also a serious problem.

You might have seen the meme, or you might literally have said these words yourself. If you’ve ever seen a screenshot of the Facebook photo removal option being posted in response to something online then you might be wondering what’s going on?

Back in the day, Facebook offered a reporting option where you could remove photos from your timeline. Why would you want to? Well we’ve all been there- you go out, get drunk, hit on someone you shouldn’t, and someone goes and takes a photo. You wake up in the morning and the photo is already posted on Facebook. Nightmare!

And so it was a pretty frequent occurrence to hit the options menu on the photo, tick ‘I don’t want to see this’, and then choose the infamous option ‘I’m in this photo and I don’t like it’.

In 2014, the Men’s Humor Facebook page was the first to use the removal options screenshot as a meme, adding an ‘It’s a baby’ option to the list of reasons why you might not want to see a photo. Two years later the first person created a meme using the ‘I’m in this photo and I don’t like it’ option, but edited the text to instead read ‘I’m not in this photo and I think I should be’.

And so a meme legend was born, using the edited options list alongside pictures of nights out, other peoples’ holidays, you name it. Sometimes the text was changed to ‘I’m not in this photo and I don’t like it’, but the gist is the same. FOMO is a real thing!

What if you really ARE in a photo and don’t like it?

The meme exists because the problem really exists. So what should you do if the meme becomes your reality? People frequently steal content online, and you might see something on someone’s else’s website that really shouldn’t be there.

Maybe it’s your photo and they don’t have permission to use it. Maybe it’s a photo of you that they shouldn’t have access to. Whether it’s posted on Instagram or a blog, you have the right to get it taken down if it was used without your permission.

The DMCA, or Digital Millennium Copyright Act, is a piece of United States copyright law that’s your best friend in this situation. It makes the infringement of copyright illegal, and can help you get that content removed.

If you find yourself in this situation then file a DMCA claim to request a ‘takedown’ at https://www.dmca.com/Takedowns.aspx. For a small fee the stolen content will be found and taken down as fast as possible. You just need to provide some basic details like your own web address, the offending website’s address, what the content is, and how you think it was stolen.

Although we’ve mainly been talking about photos in this article, actually the DMCA covers many other types of content like videos, apps, eBooks, music or even whole websites. 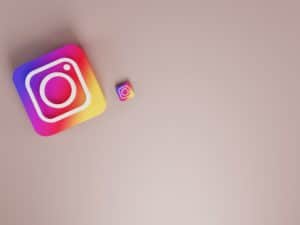 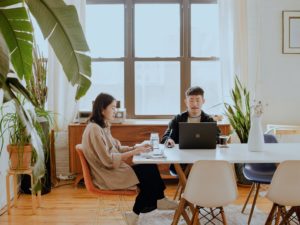